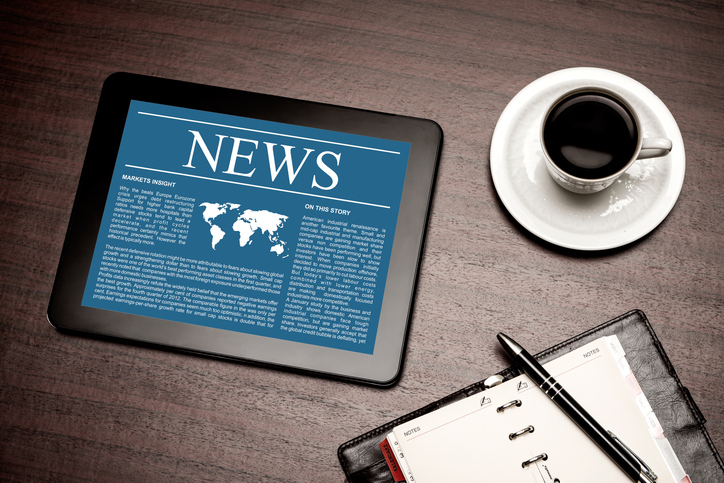 On Thursday morning the US Labor Department released its weekly jobless report, which reported that 779,000 Americans made first time unemployment claims. This was below the consensus estimates among economists for a 830,000 print on this number. That better than expected result helped to fuel a lot of excitement in the financial markets and helped to creating a morning rally in the S&P 500 and the US stock market.

However, the numbers also showed a huge drop in productivity per work and a jump in Labor Unit costs. Nasdaq.com reported, “unit labor costs skyrocketed by 6.8 percent in the fourth quarter after plummeting by a revised 7.7 percent in the third quarter.”

The unit labor costs were only expected to jump by 3.9%. This is a sign of inflation ticking up in the US economy, a process that most Americans expect will begin to impact them before the year is over, according to a survey done by the Federal Reserve.